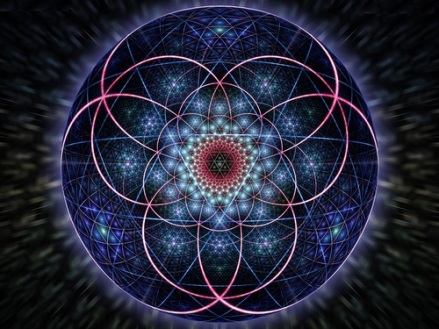 Isn’t it fascinating to read articles such as this from the Science Daily which shares the Quantum Theory of Entanglement and how observation affects reality. The article shows how a beam of electrons is affected by being observed; matter is affected from afar simply by ones eyes resting upon it. 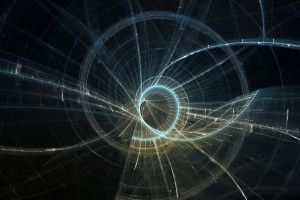 This takes us back to earlier posts about the power of words to bless and curse. Earlier we discussed that words were as powerful as bullets – to bruise, to blow. Moreover, when heard, sounds affect one physically, altering neural pathways of belief.

So if sounds and sights can affect the physical dimension – this has significance for the realm of art, story, music, song and dance!

Is this why sacred narrative asserts that it is belief and faith that are redemptive?

For what does the Scripture say? “Abraham believed God, and it was counted to him as righteousness.” [Romans 4:3]

One thought on “Does belief shape space and time?”