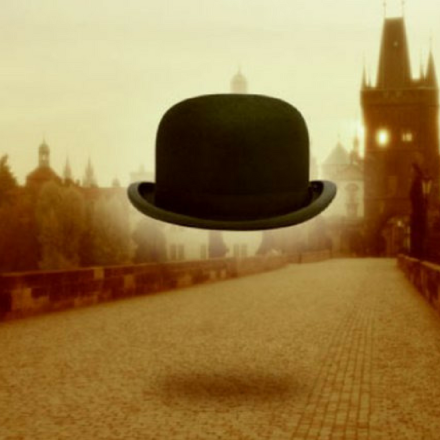 An alternative title for this blog post is “Taste of Food and Drink in Hemingway.” However, the title of Milan Kundera’s 1984 novel captures the essence much better.

Both writers’ works are characterised by lively accounts of sensory experiences  –  the taste of wine and good food, the experience of a sunset across a city, an encounter with a lover.

Hemingway, in his  book A Moveable Feast, shares a meal:

As I ate the oysters with their strong taste of the sea and their faint metallic taste that the cold white wine washed away, leaving only the sea taste and the succulent texture, and as I drank their cold liquid from each shell and washed it down with the crisp taste of the wine, I lost the empty feeling and began to be happy and to make plans.

This literary technique brings their stories alive for the reader, painting taste and touch pictures with mere words.

In doing so, they articulate the ‘existentialist’ ethos of the 20th century. Against a backdrop of war, political regimes, and rapid social changes, the writers contrast simple sensory experiences to meditate on the mystery of being. 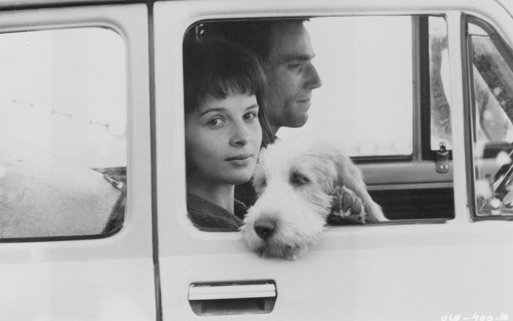 The man hunched over his motorcycle can only focus on the present…. he is caught in a fragment of time, cut off from both the past and the future…. he has no fear because the source of fear is in the future, and a person freed of the future has nothing to fear.

Existentialism posits that individuals are responsible for giving meaning to their lives. Those who do are termed “authentic”, showing courage to reject the meaning imposed upon them by tradition, religion or political regimes. Those who do not impose meaning into their lives, can easily drift into nihilism.

Both writers seek to ground their lives in the beauty of freedom, and sensual experiences.

Set in Prague Spring of the 60s, Kundera’s novel explores the question of  whether any meaning or weight can be attributed to life, since humanity only has the opportunity to live once, a fleeting ephemeral existence.

The novel follows the life and loves of Tomas, a talented surgeon and an avowed philanderer, who though married to Tereza, cannot give up his mistresses. The novel explores his relationship to the various women in his life, and to his definition of love and meaning.

The novel intertwines their story with Sabrina, a talented painter and Franz, her lover all set against the backdrop of the invasion of Prague by the Russians.

Ultimately, Kundera argues, we cannot find meaning; where meaning should exist we find only an unbearable weightlessness.

Similarly, Hemingway, writing in the 1920s, was part of the “Annes Folles” or “the Crazy Years” so called because of the fertile social, artistic, and cultural collaborations of the period after the First World War.

His generation was also nicknamed “the lost generation”, so named because their youth was grounded in the optimism of the late 19th century and their prime punctuated by World Wars, The Great Depression of the 1930s and the rise of Nazi Germany.

Both writers turn their art to ‘meaning creation’, capturing the sweetness of life, through taste and touch, no matter how fleeting nor how uncertain.

Each writer, a poet to life, meditates on the lostness, the lightness, of being.