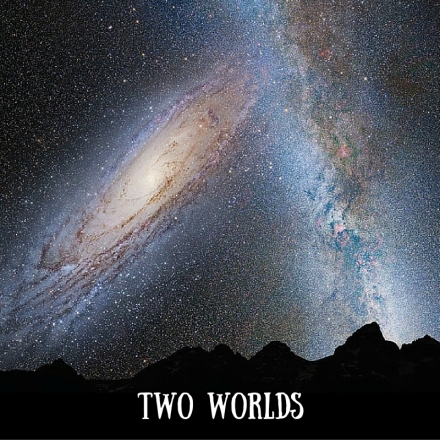 There are two worlds, a perfect one:
No pain, sorrow, death or suffering.
Close to the source, life flows,
But here, no freedom.
In perfection, self denied.

There are two worlds, a free one:
Choice, agency, autonomy and change.
Separation from the source, life ebbs,
And here, chaos.
In freedom, self dies.

There are two worlds, two collide:
The source attends in lover’s guise.
The source absorbs the chaos,
And here, free and perfect,
In lovers embrace, self is prized. 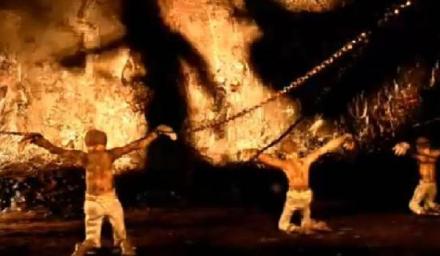 Plato had a theory of existence in which we are prisoners chained in a cave, watching shadows play against the cave wall. We do not experience reality first-hand but in fact, far behind us there is a reality casting the shadows we see.

In this way Plato accounted for how we can see beauty in our minds eye, but upon examination of any person or object in reality, we always see an irregularity or a flaw.

Plato can be understood because he was a mathematician and thus he dwelt upon seeming transcendantal laws of ideal regularity, beauty and pefection. To him mathematics showed the existence of a realm of perfection distinct from our distilled version of copies. This world, it seems,  is not quite the perfection intended.

Plato’s thought has influenced nearly all of western civilisation, including western literature.

For example, narratives to us cast an ideal. In Jane Austen novels, men articulate their feelings with depth and grace. We all know that mortal copies fall far short.

Dualistic reading of literature means that characters in stories are heroes. We look to them to give examples of being. We are the flawed copies living out an imperfect version of an idealised script. 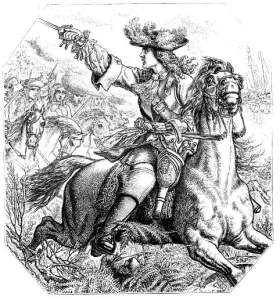 Do we live in a cave of shadows ? Is there a supernatural realm of ideals of which we can only partake of a inferior copy?

The Hebrews didn’t think this way. They are not dualists but rather see this world as the realm of good and evil in one. This world is, even with the presence of God, one of chaos in which humankind works together with the divine to bring beauty, order and shalom.

Hebrew literature does not paint for the reader a realm of ideals but instead shows  a murky realm of reality in which heroes behave with both chaotic and noble intent. When we reflect on Hebrew narrative, we must be careful to identify the polygamy, greed, racial xenophobia and misogyny as an ideal cast by the authors. In fact, when read with sensitivity, we see the chaos wrought by the actions of the protagonists rendering them in constant need of being rescued. 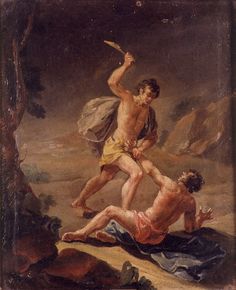 Hebrew and Old Testament narrative is a picture of history unfolding in time.  It is a world created with both good and evil – one in which humans were created to work together for shalom, to cultivate the jungle garden and bring peace to the world. The flawed humans fail and fail again, caught in the catch-22 of their own inability to attain perfection. The only solution is an intervention by the divine, out of myth and into history.

Moreover, the ultimate end [telos] of history told through the Hebrew narrative is not an escape from this world into a transcendental wonderland of ideals, but it is instead a bringing to completion of peace into this world. This shalom is not represented as the arrival of a world of perfected forms, but of the presence of God with humanity, “Immanuel”.