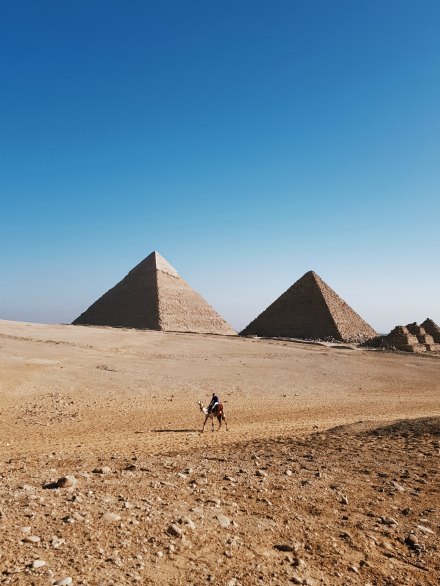 The Alchemist (O Alquimista) is a novel by Brazilian author Paulo Coelho which was first published in 1988. Originally written in Portuguese, it became an international bestseller translated into some 70 languages and selling over 65 million copies to date.

Coelho wrote The Alchemist in only two weeks in 1987. He explained he was able to write at this pace because the story was “already written in [his] soul.” The book’s main theme is about finding one’s destiny. According to The New York Times, The Alchemist is,

The Advertiser, an Australian newspaper, reviewed the book in 1993 saying,

of books that I can recommend with the unshakeable confidence of having read them and been entranced, impressed, entertained or moved, the universal gift is perhaps a limpid little fable called The Alchemist… In hauntingly spare prose, translated from the Brazilian original in Portuguese, it follows a young Andalusian shepherd into the desert on his quest for a dream and the fulfilment of his destiny.

65 million copies does not lie. What then is so  appealing about this novel? 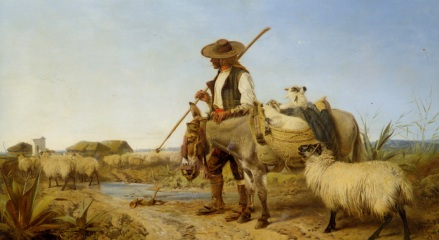 An allegorical novel, The Alchemist follows the journey of an Andalusian shepherd boy named Santiago. Believing a recurring dream to be prophetic, he asks a Romani fortune-teller in a nearby town about its meaning. The woman interprets the dream as a prophecy telling the boy that he will discover a treasure at the Egyptian pyramids.

Early into his journey, Santiago meets an old king named Melchizedek or the king of Salem, who tells him to sell his sheep so as to travel to Egypt and introduces the idea of a Personal Legend, which,

“…is what you have always wanted to accomplish. Everyone, when they are young, knows what their Personal Legend is.”

…when you want something, all the universe conspires in helping you to achieve it.

Along the way, the boy meets an Englishman who has come in search of an Alchemist and continues his travels with him. When they reach an oasis, Santiago meets and falls in love with an Arabian girl named Fatima, whom he asks to marry him. She promises to do so only after he completes his journey. He is frustrated by this, but later learns that true love will not stop nor must one sacrifice to it one’s personal destiny, since to do so robs it of truth. 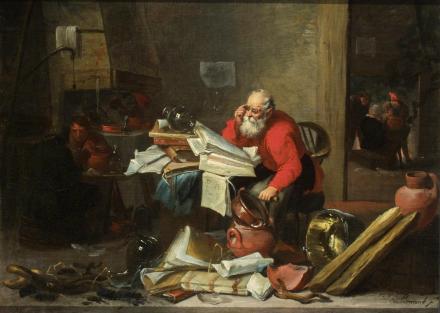 The boy then encounters a wise alchemist who also teaches him to realize his true self. Finally they risk a journey through the territory of warring tribes, where the boy is forced to demonstrate his oneness with “The Soul of the World” by turning himself into a simoom before he is allowed to proceed.

When he begins digging within sight of the pyramids, he is robbed but learns accidentally from the leader of the thieves that the treasure he seeks was all the time in the ruined church where he had his original dream.

This story can be traced to an Hasisdic folk tale earlier addressed in a Bear Skin post.  Coehlo used the frame of the story to construct the larger fable of Santiago’s journey. 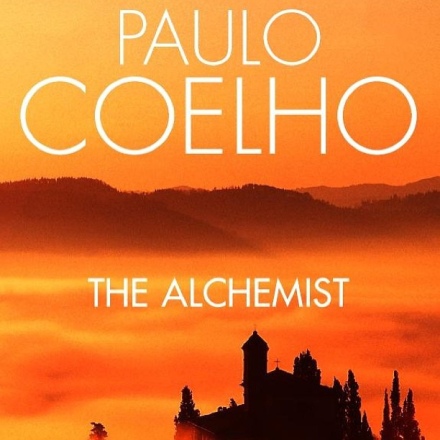 The enduring popularity of the Alchemist, a simple story written off as “a limpid tale” or “more self help than literature” and quite obviously based on an earlier folk tale shows how stories that resonating with audiences does not require originality, length, complexity or intellectual rigour.

Good stories strike at the heart and readers vote with their feet or rather, their wallet.