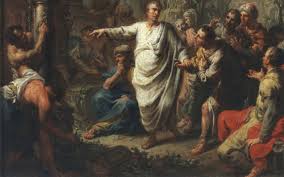 Powerful speakers use confidence and self assurance, a quick flow of words and a cutting and acerbic manner to establish themselves as experts and leaders. Too often, their views are internally inconsistent and their arguments flawed.

In my life, I’ve been frustrated in too many bad arguments. As I’ve grown older, I have learned to pick apart the ideas of others and throw back some ideas of my own but it has been a slow process.

One of the most helpful resources I have found of late, are tools of logic and rhetoric which date back to classical times. These tools have been lost from mainstream curriculum but in my view they should every school child should learn to argue clearly and with integrity. 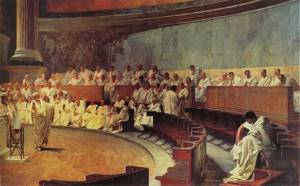 Here are a few types of bad arguments as identified by classical rhetoricians and logicians: 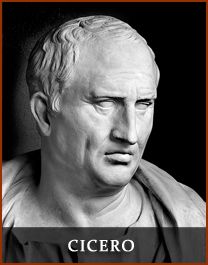 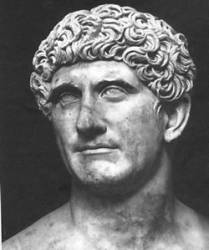 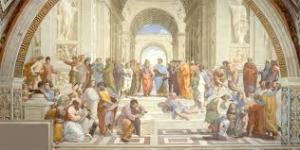 These points were summarised from a resource of Glen Whitman, Associate Professor of Economics at California State University.