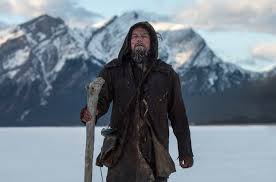 ˈrɛv(ə)nənt/
noun
noun: revenant; plural noun: revenants
Leonardo Di Caprio is Oscar nominated for Best Actor at this years Academy Awards for his role in The Revenant. He plays Hugh Glass, a fur trapper and frontiersman who endures great physical hardships in the Montana wilderness of the 1820s. 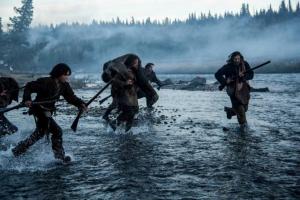 The film is based on the true story of Glass, who endured a mauling by a she-bear and abandoned by his companions,  survived quite miraculously to cover several hundred kilometers of harsh wilderness and return to the nearest settlement.
The story has been retold in many forms, mostly examining what incredible fortitude was required to not only survive the ordeal but to cover so much territory alone.  Upon arrival Glass, sought out his two companions, the ones who left him for dead, and promptly forgave them. 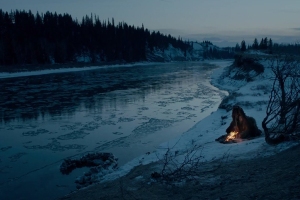 Versions of the story including this film explore the nuances of Glass’s journey and what motivated him – primarily a quest for justice. In this case – revenge.
The film is set against the backdrop of a warring Indigenous group the Arikara, a benevolent tribe the Pawnee, bloodthirsty French, British and American fur traders and the harsh North American winter.
It flips Hollywood stereotypes of whiteman vs Indian, showing up the wickedness and bloodlust of both sides, each with their own complex motives for revenge. Most significantly it draws on a lesser known detail of Glass’s life, that he married a Pawnee woman and had a child by her. 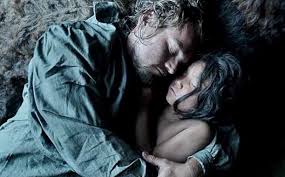 Revenge is so closely tied to love. One cannot simply rest when one we love is killed or hurt. In a world without justice, one man is left to seek it anyway he can find it.  The justice of the tale then is the harsh wilderness they inhabit.The Indigenous people have their own rough justice and honor system. Amongst it all, Glass is one man, who both loves deeply and endures, in an herculean effort to return to face the man who did him wrong.
Revenge is a dish better served cold is perhaps the phrase to underscore the film. The Revenant is an epic tragedy with great performances. Not for squeamish or the faint of heart.