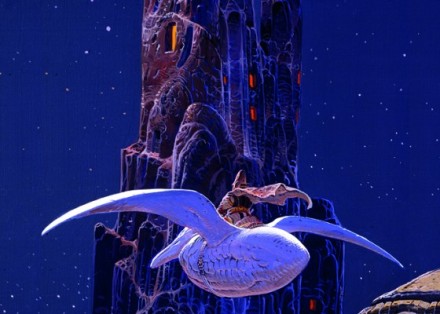 Since childhood I have been charmed by French and Japanese animation or anime. TV shows of my childhood included Astro Boy, Voltron, Ulysses 31, The Mysterious Cities of Gold and more. They held a charm that regular US animation lacked! 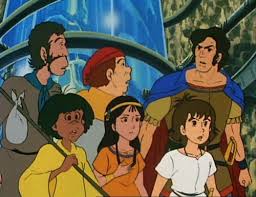 As a young adult I discovered the works of Tin Tin and Asterix, both French/ Belgian creations. What was curious to me  was that these works were largely directed at an adult, rather than child audience.

Perhaps this fact helped articulate the charm these works held? These artists took their work seriously. It wasn’t just for kids. 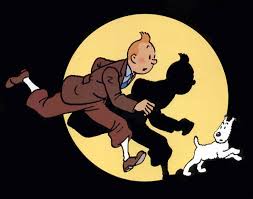 A bit of research reveals the fact that the French have elevated comic strips or bandes dessinees, to the level of a national art form labelled The Ninth Art. Comic strips for adults thus portray historical and political events and political satire, philosophy and more. 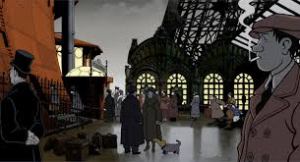 Certain characters such as Asterix and Obelix have become a part of national consciousness, embodying the national spirit. Peter Davy [2011] in his article published in the June edition of France Today writes: 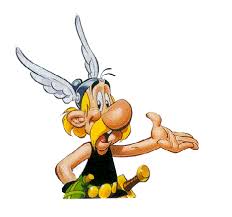 Even today, the character [Asterix] continues to represent the determinedly independent French spirit. It does illustrate the fact that comic strips, or bandes dessinées, play a real role in what historians term “the construction of Frenchness”. To put it simply, Astérix is part of the French national identity.

The country boasts the largest comic market in the world after the US and Japan, worth almost €330 million in 2009, and it sells some 40 million comic albums a year. The annual Festival International de la Bande Dessinée in Angoulême is the biggest in the world, say the organisers; San Diego’s Comic-Con doesn’t count, they argue, because it is an exhibition as opposed to an artistic festival. 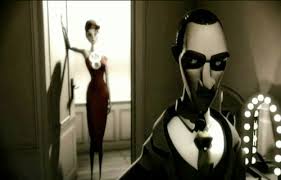 The gallery dedicated to French comic strips, La Musee de la Bande Dessinee has been elevated to the category of Museum of France, equating it with the Louvre.  In fact,  the Louvre itself hosted an exhibition of comic strips in 2009. 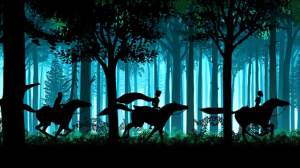 The secret seems to be to take an artform utterly seriously and allow it capture a national spirit. May there be many more de la bandes dessinees toujour !!