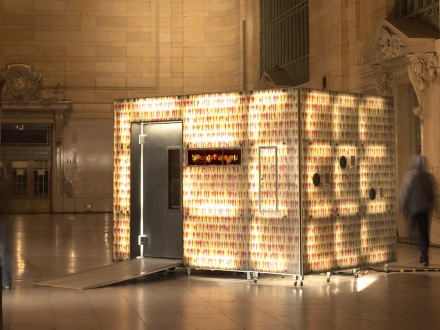 As a fan of the amazing blog Humans of New York, I’ve focused several Bear Skin posts on the power of hearing and sharing the stories of every day people.

This TED talk by Dave Isay is about his project Story Corps. In booths around America, the Story Corps has captured interviews and stories of everyday people since 2003 with the goal and aim to become a

digital archive of the collective wisdom of humanity.

In March 2015, he won the coveted TED Prize declaring his goal is to take the project globally.